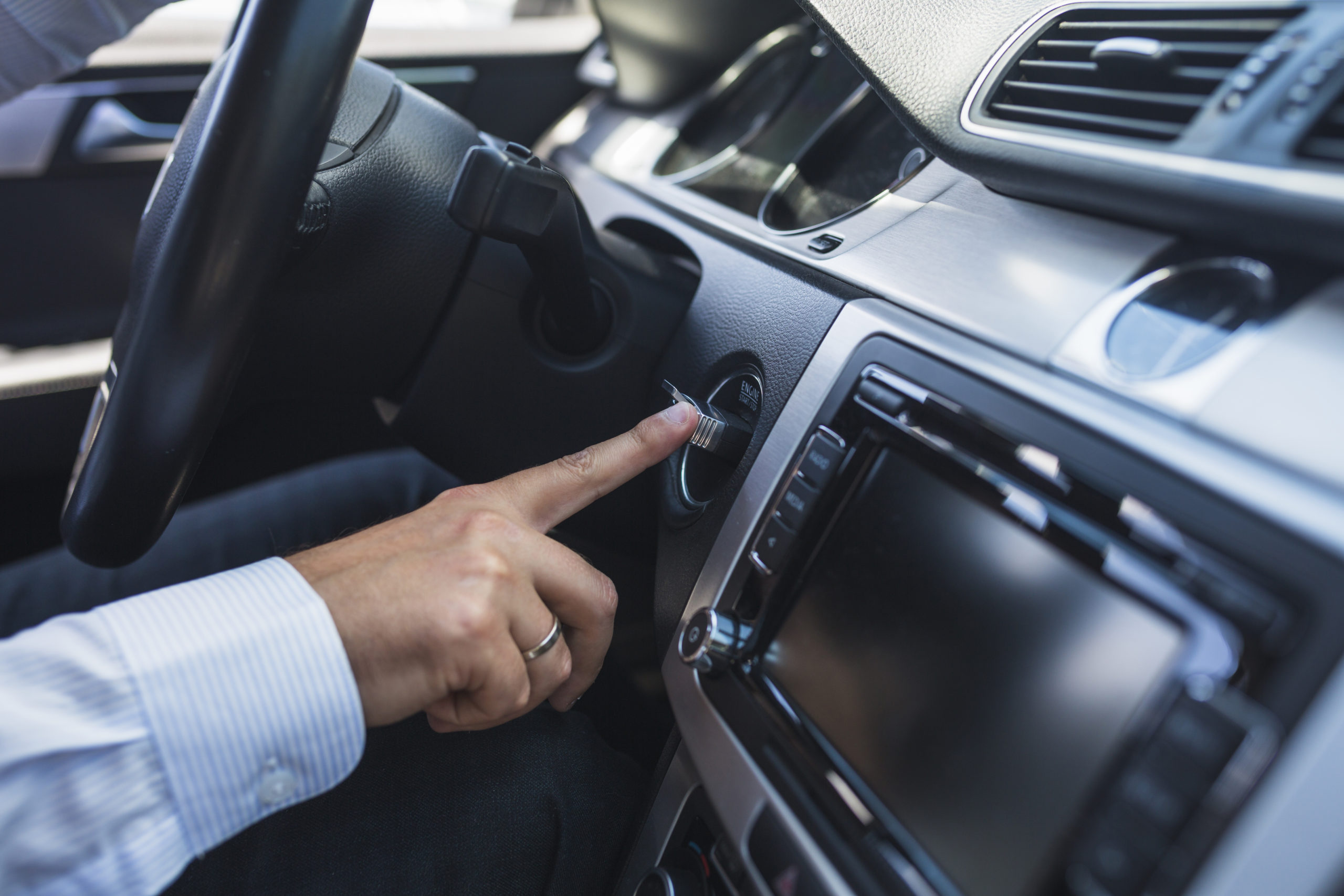 Last July, a new law came into force that dictates that cars homologated from July 2022, as well as those sold from 2024 within the territory of the European Union, must carry a series of advanced assistance systems as a rule. driver (ADAS).

From Brussels, car manufacturers have been given a period of two years to sell vehicles that do not incorporate these systems.

These advanced systems include functionalities to detect drivers’ fatigue when driving and thus improve their driving.

Among the functionalities related to driving is the intelligent speed regulator that combines cruise control with a recognition system for speed limit signs in the area. In addition, a rear traffic detector to make maneuvering easier for you. In addition to a black box to detect and find out the causes of possible accidents.

All of this will work thanks to the inclusion and incorporation of technologies such as radars, external cameras, ultrasound…etc. that will help collect and process all the information from the vehicle’s environment.

There are some vehicles that already include systems to measure the state of the driver, but since this recently ended summer, those that are homologated within the EU must include them by obligation. These systems will measure the level of alertness, sleep and fatigue of the driver. For example, in the case of detecting drowsiness, an acoustic, visual or sensory alert will be sent to the user.

Regarding the technology used to measure the state of the driver, it has been decided to install eye tracking systems in vehicles. These are small cameras placed at strategic points from which you can see what is happening inside.

To detect drowsiness, the rate of blinking and head tilt will be measured. It is basically a system through which it is understood that a greater blinking is a sign of fatigue or tiredness.

In addition, the involuntary lane change alert, the vehicle blocking with a breathalyzer, the emergency braking and the seat belt alert in the rear seats will be mandatory.

The European Union is placing special emphasis on security and privacy. Thus, a distinction is made between biometrics and physiological metrics. The first focuses on facial recognition processes that collect data and information that can compromise people if not used properly. For this reason, the EU ensures that advanced driver assistance systems will use physiological metrics, that is, data collection based on biological aspects that do not compromise their privacy, such as the measurement of heart rate, sweat, blinking, electrodermal activation or breathing.

The Regulation establishes that the data must remain in the same car and cannot be processed by third parties and ensures that this measure will bring benefits and facilities in terms of driving and safety.

At the moment, the manufacturers are already at work and have begun to install this type of system in each of the new vehicles.